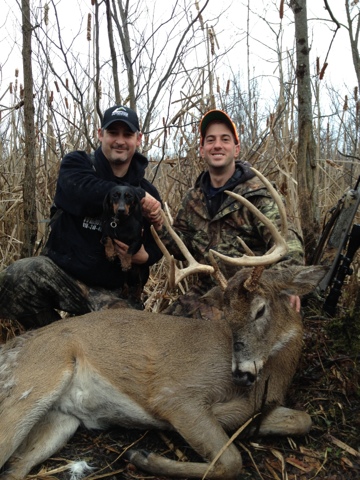 For the past few years I've been approaching my morning hunts a bit differently than I had in years past. In the past I would walk out to my stands well before legal shooting time. If you've done this before there's no doubt you've been busted by deer as you've walked in, some that made it quite obvious they were aware of your presence, and others that just slipped away without you knowing you'd been had. These deer are not just going to turn around 20 minutes later and head in the same direction where they smelled and or saw the danger and worse yet, if it was a mature buck that you busted he may never return to that area again.
With that in mind I decided a better strategy would be to walk in silently and stealthy at first light and be able to see what was around me, rather than be busted by deer and educate them to my presence without ever seeing them. Since I've been doing this there have been many mornings with close encounters, and on a few occasions my hunts ended before they even started. This would also be the case on this morning.

I've attached a picture of the largest spot of blood we found. 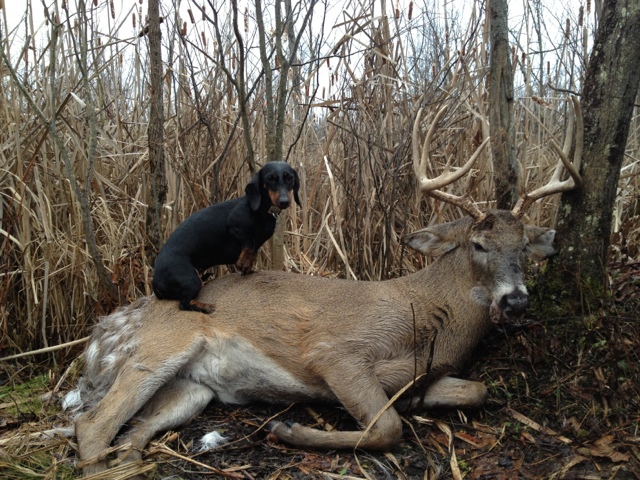 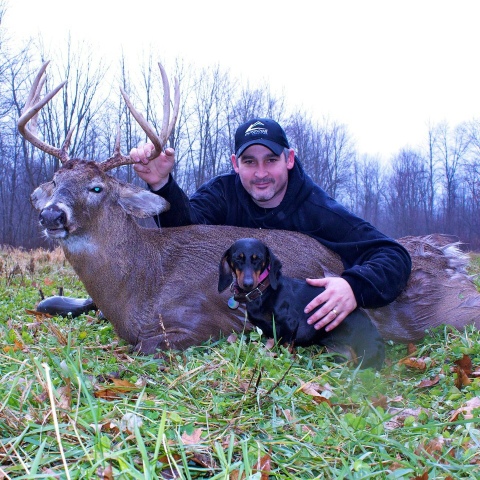 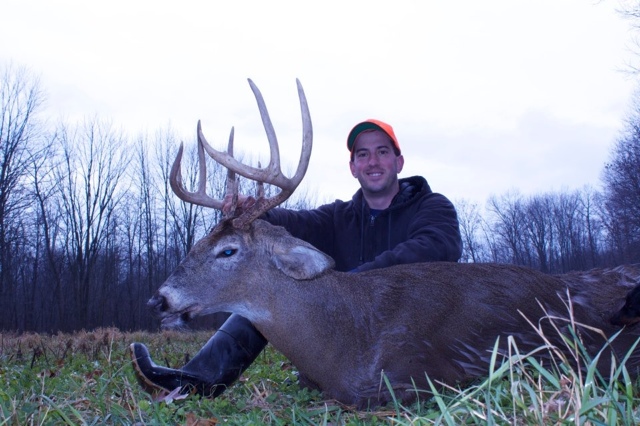 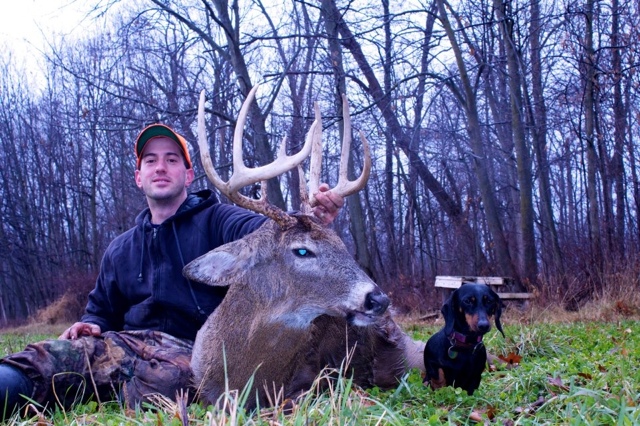